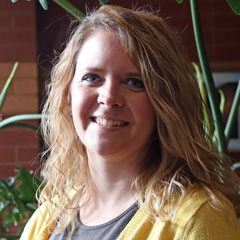 Adrienne has been a healthcare professional for the past 15 years. Upon graduating from WSCC in 2006, she never imagined that her career would lead her right back to Washington State to become the Respiratory Therapy Program Director. Beyond the typical classroom instruction setting, Adrienne incorporates many hands-on activities in her lesson plans such as Escape Rooms and other simulation style events to prepare students with real-life situations that may occur during their career. Her hopes for the future are that local healthcare employers will continue to see a degree from Washington State Community College as a benchmark for well qualified and dedicated job candidates who are committed to excellent patient care. 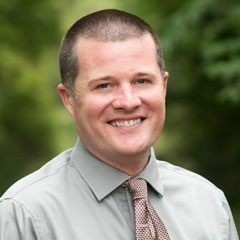 Donning his dancing shoes, Dr. Christopher Beverly, Assistant Professor of Psychology, will be stepping outside of the classroom to grace the stage of the Peoples Bank Theatre. As one of the featured entertainers for the 2020 annual Dancing with the Docs fundraiser, he will be cutting a rug for a cause. Since 2015 doctors from throughout the Mid-Ohio Valley compete in this charitable dance contest to raise money for the Ronald McDonald House of Central Ohio and Southern West Virginia. Dancing with the Docs will be held at the Peoples Bank Theatre on Saturday, October 17, 2020 7:30 p.m. — 9:30 p.m. Vote for Dr. Beverly for his chance to win the Fan Favorite Trophy. $1 = 1 vote. 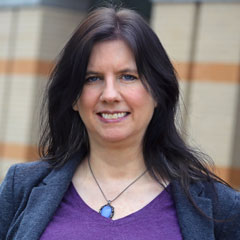 Dr. Christina Veladota has been writing poetry for most of her life. She has published two chapbooks and her works have appeared in several literary journals. Recently, she received the Ohio Arts Council Individual Excellence Award in poetry. This award signifies recognition by her peers for the exceptional merit of her work as it advances and exemplifies the fine art of poetry. In addition to writing and serving as an Associate Professor of English, she is also the coordinator of the WSCC Honors Program, which she established in 2015. 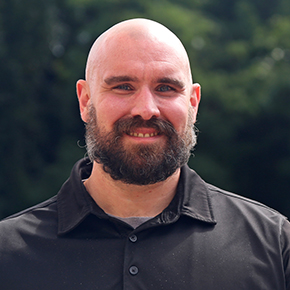 Dr. Adam Beatty has co-authored his first book, Computer Service and Repair Lab Manual, which was recently published by Goodheart-Willcox. This manual complements the textbook Computer Service and Repair, for which Beatty is recognized as a developing contributor. Authoring a book was a goal of Dr. Beatty’s throughout graduate school, and ultimately, after earning his doctorate, he worked toward that aspiration by reviewing and editing multiple books. Beyond the classroom and his publishing achievements, Dr. Beatty is an accomplished musician who plays classical and jazz guitar.

Want to see what's happening within our campus community? Be sure to follow us on social media.